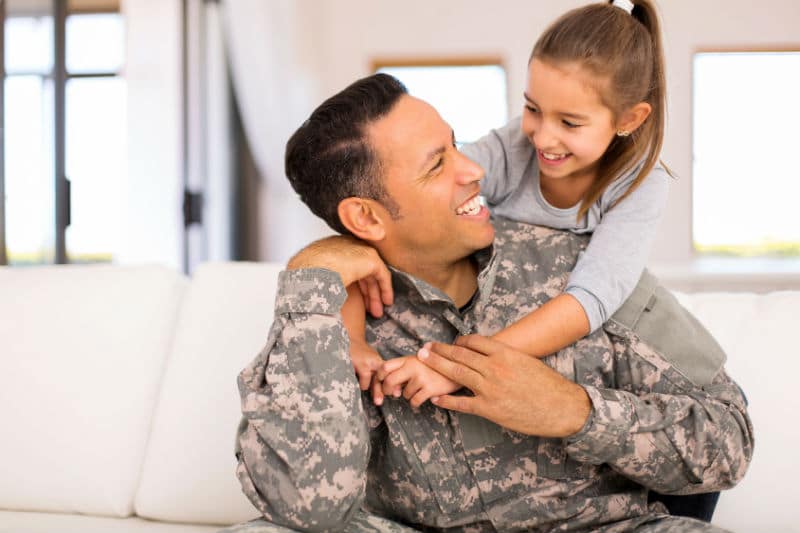 What does Kanye West, Jay Z, and Independence Day Have in common? More on that later.... keep reading

I would like to wish everyone a Happy 4th of July. I am looking forward to spending some time in Sweet Home Alabama with my family and friends. After literally a two year sprint, this will be my first real vacation. BTW, NEVER skip a vacation.


In addition, in line with being one of the coolest attorneys you will ever meet, I want you to hear from me that Jay-Z and Kanye West's collaborative album Watch the Throne may be coming out this weekend. The record, which was originally promised as a January release, is heavily rumored to be coming out on July 4th based on a report published by The Source earlier this month. If this is indeed the case, the rappers clearly intend for the album to be a surprise. According to AllHipHop.com, the initial release of the set is likely to be digital-only in order to avoid leaks.

I hope this news jumpstarts your holiday weekend! Be safe!

I want you to join me and TEAM DONWEST on Sunday, October 23rd so you can be among the anticipated 30,000 people who will participate in the 2011 Komen Maryland Race for the Cure® held in Hunt Valley, Maryland. Your help will support the Komen promise of saving lives and ending breast cancer forever by empowering people, ensuring quality care for all and energizing science to find the cures.

Because early detection is the best protection for breast cancer, Komen Maryland sponsors grants that aim to increase the number of women who have annual mammograms and clinical breast exam screenings. Komen grants also target the entire range of breast health services from transportation to appointments, providing meals to women, men and families affected by the disease and financial support for clinical trials.

All you need to do is follow the link to my personal webpage to make a donation or to register as a Race participant!